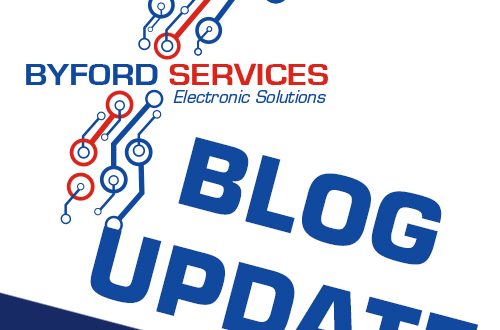 There are so many posts (and arguments) about Smart Alternators and Dual Battery setups I thought I would post this. If you would like to know more or get a quote to install a setup in your 4×4 or Caravan, give me a call.

Battery-To-Battery chargers are becoming increasingly common in leisure, commercial and marine applications, not only as a way of over-coming the issues with smart alternator technology, but also because they provide several benefits over split charging systems when used with traditional alternators: